A Visual Tour of American Architecture 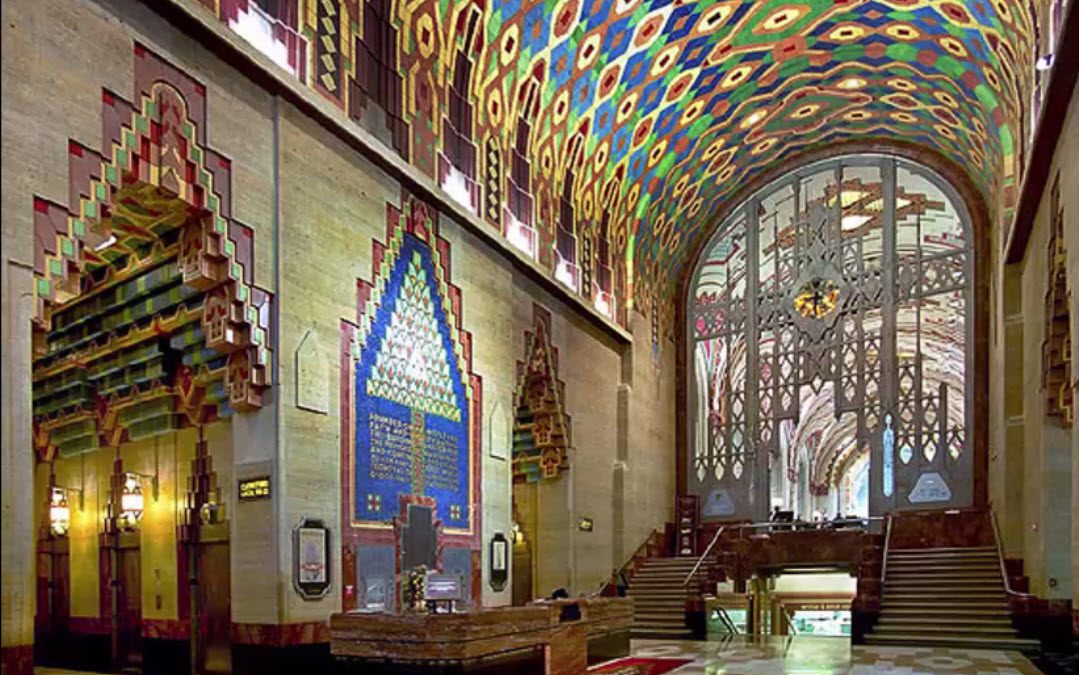 America’s great skyscrapers, museums, hotels, train stations, churches, and other structures reflect the ambitions and dreams of our society.  Funded by the wealth generated by our economic system, they are works of great beauty.  These buildings often outlast even the companies and people who designed and built them.

While relatively small in number of people and dollars of revenue, the architecture profession has tremendous impact on our lives, shaping the visual landscape in which we live.  Along with developers and construction companies, architects have created our cities and suburbs.

Seven years ago, I gave a live slide show of some of my favorite buildings to a large audience at the University of Texas, including over four hundred color images.  I’ve now updated and improved these images, and made them into a 77-minute video tour of great American buildings.  You can see the video here.

The show is organized by building type, such as skyscrapers, museums, retail stores, train stations, hotels, and so on.  It includes plenty of Art Deco and other design styles.  The show extends around America, including many lesser-known buildings like those found in Buffalo, Cincinnati, and Detroit, as well as several in my state of Texas.  Of course, there are plenty of New York and Chicago buildings.  The show also includes many stunning interior photos from these great works of art.

If you watch the show, you will also learn about some of our greatest architects and their styles.  I end the show with several very unique buildings from around the world, some of which are almost unknown to the general public.  Shown below are a few of the 400+ pictures in the video.

I hope you enjoy the video!