Americans Vote with Their Feet 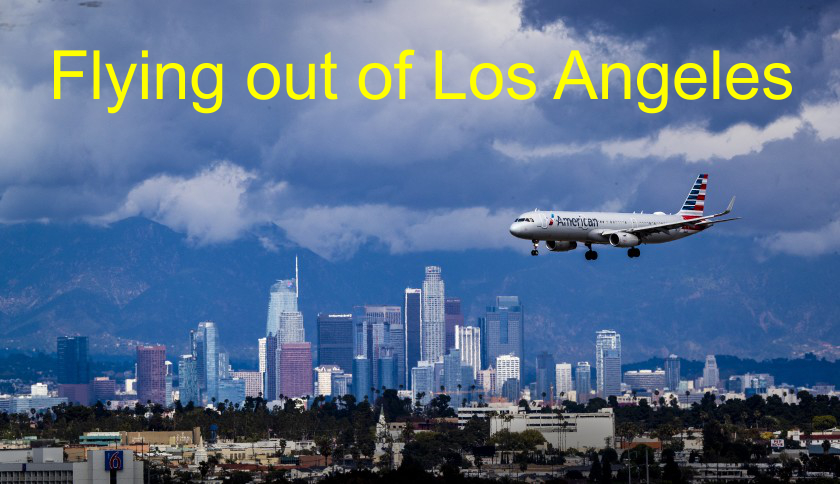 Last week, the Census Bureau published their annual estimates of population, as of July 1, 2020.  Population trends underly all economic activity, so we study that data as soon as it is released.

The fastest growing and shrinking cities and metropolitan areas (including all their suburbs) get lots of press, alongside stories on the re-apportionment of Congressional seats (and electoral votes).

But we find especially interesting a statistic that gets less attention: net domestic migration.  These numbers tell us how many Americans are voluntarily choosing to leave one metropolitan area and decide to live in another.  The other factors in population change are excluded: births, deaths, and international migration.  Eighteen months ago, we charted the longer-term trends in “winning” and “losing” metropolitan areas.  Here is a look at the latest data, including the early part of the COVID pandemic, alongside the ten-year totals.

Over the last ten years, the growth of the big winners is impressive, including some less populous metro areas such as Sarasota, where the change is dramatic (23%) relative to the initial population base:

Perhaps even more dramatically, most of these metropolitan areas are picking up speed, while a few like Houston, Atlanta, Seattle, and Denver are slowing down:

As large as those ten-year totals are, the losses in the largest metropolitan areas are even bigger:

It is surprising to many that Silicon Valley (San Jose metropolitan area) is actually shrinking.  People seem to be leaving every major California city.  The dramatic increase in the departures from San Francisco in the twelve months ended July 1, 2020, staggered us:

Based on the data shown above, it seems safe to predict that these trends will continue.  In fact, for most cities, the trends accelerated in late 2019 and early 2020, as indicated by numbers above 100% in the right-most column.  It seems reasonable to assume those trends continued in the second half of calendar 2020, while Covid still raged.  We will not know for sure until the Census Bureau reports another year of data, a year from now.

Another interesting way to look at this data is to see how big these numbers are relative to the starting population of these areas in 2010.   Those which gain the most can stress their infrastructure, highways, fire and police, school systems, and more.  Among the metros in our list, the biggest ten-year in-migrations (excluding large numbers of foreigners also moving in) relative to base populations were Sarasota at 23.3%, Austin at 19.9%, and Raleigh at 14.6%.  Dallas-Fort Worth’s 8.0% number and Houston and Atlanta at about 5% each are a bit easier increases for these cities to digest.

Likewise, big losses relative to the base populations mean declining school enrolments, lower tax revenues, and other issues.  Relative to their starting populations in 2010, the biggest losers were Honolulu with 9.3% fleeing over the decade, 8.8% leaving New York and its New Jersey and Connecticut suburbs, and 8.4% deciding to get out of San Jose/Silicon Valley.  Next “worst” were Chicago, which took a 7.6% hit, and Los Angeles at 6.8%.

We defer more complete analysis to you, but certainly candidates for the causes of these shifts include tax rates, the deductibility of state and local taxes on federal income taxes, crime levels, the cost of housing, the openness of businesses, political winds, and job and investment opportunities in the growing metropolitan areas.  The long-term rise of the “sunbelt” has historically been helped by weather, but the massive movements from California to Texas do not quite fit that pattern.

We would also note that despite their massive losses, places like New York, the Bay Area, and Los Angeles remain dynamic centers of business and innovation, with most home prices staying high.  So maybe all those people leaving are not as affluent or “powerful” as those moving in.  (All these numbers are net migrations, with many people moving into and out of every metro in our tables, and they exclude large numbers of people moving in from outside the USA).  There also does not seem to be a slowdown in the innovation from and wealth created in San Jose/Silicon Valley.  Will that change as companies like Tesla and Oracle move their headquarters to Texas?  Only time will tell!