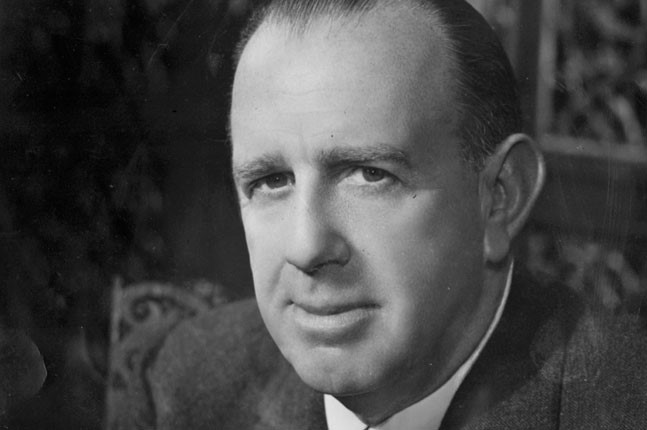 Over the last two years or so, we in conjunction with the Archbridge Institute have produced a series of “long-form” biographies of great entrepreneurs.  Each of these runs five to seven thousand words and takes twenty to thirty minutes to read.  In this week’s newsletter, we’re testing something different – a “bullet biography” which will only take a couple of minutes of your time.  Pictures are below the story.

When I recently told a friend the story of Powel Crosley, Jr, she said, “Why haven’t I heard of this guy?”  To which the answer is, “There are tens of thousands of entrepreneurial men and women we’ve never heard of, who shaped our lives.”  Check out the life of my “old friend,” the incredibly innovative Powel Crosley:

There is a lot more flesh and detail available on this fascinating story, most easily found in the biography Crosley: Two Brothers and a Business Empire that Transformed the Nation, by Rusty McClure, David Stern, and Michael Banks.

If you like this story of an unsung innovator, we have a few thousand more on our to-do list!