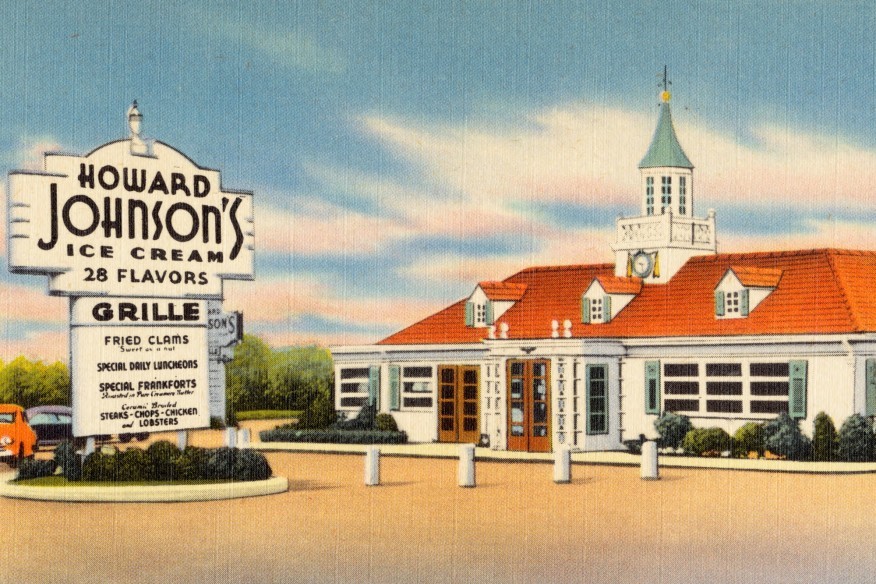 Going to a restaurant convention is one of the most exhilarating experiences for an entrepreneur. From giant firms like McDonald’s (which has around 5% of the US restaurant market) to a woman with a food truck, from the finest of luxury restaurants to Sabrett’s New York hot dog carts, from big independent eateries to the local diner, every competitor has a chance, and some of each thrive. The US restaurant industry revenues are about half “quick service” (fast food) and half sit-down, full-service restaurants.

The restaurant industry has grown faster than the economy for at least the last 100 years and continues to do so. While people formerly bought most of their food and beverages in grocery stores, that mix is about to reverse. According to preliminary US Census data for 2019, grocery and liquor stores generated $777 billion in the year just ended, while restaurants, bars, and foodservice did $770 billion. They are essentially tied, though each is invading the others’ turf: restaurants offer drive-through, pick-up, and delivery while grocery stores increasingly have ready-to-eat meals and deli and café sections. The old, separate concepts of “food at home” and “food away from home” have become blurred.

Both the lodging and foodservice industries touch the lives of most Americans, often daily. Yet the history of these industries is not well-studied and documented, at least compared with the automobile, soft drink, beer, airline, railroad, and other industries.

Here we look back about fifty years, to the largest companies in 1968.

At that time, two major industry-shattering changes were in their early stages. In restaurants, the fast food chain was beginning its big rise. While White Castle was founded in 1921, it was not until Ray Kroc saw a big opportunity with McDonald’s in 1955 that things really began to take off. Former industry leader Howard Johnson’s did not jump on the new bandwagon and over time lost its leadership position. Yet plenty of others did follow McDonald’s (including Burger Chef and Burger-King), or expanded on older brands like Dairy Queen and A&W. For a wonderful history of the fast food business, see this book.

Here, from the July 1969 issue of Institutions magazine, are the 1968 annual revenues of the largest non-government restaurant and lodging chains in 1968.

Here, for comparison, is the top twenty list based on 2018 US-only revenues, from Restaurant Business Online:

In reviewing this history, we find that hotels are much more durable than restaurants. If one looks at a travel guide to any American city from the 1960s, few of the top restaurants still exist today; but most of the hotels do, even if they have new names and different branding. Hotel sites are harder to re-purpose for other uses, and are often located in unchanging urban locations ideal for travelers.

Moving into hotels seemed a logical idea for some of these restaurant companies. Both served travelers to one degree or another. Note that restaurant giant Marriott (operator of Hot Shoppes, Roy Rogers, and Big Boy) only generated $13 million in its nascent lodging operation in 1968. Marriott began with one A&W root beer stand in 1927 and later made the switch from being a restaurant operator to becoming the largest lodging company. Stouffer’s and Howard Johnson’s also expanded into the lodging industry.

Like the restaurant industry, lodging saw a sea change in this era. In prior years, travelers stayed in center-city hotels, even in smaller towns. One option was the tourist court, the predecessor of the motel, but their share of the market was not large. Then, in 1952, Memphis contractor Kemmons Wilson opened his first Holiday Inn, named after a 1942 movie musical. Wilson had driven around America with his family and was frustrated that motels were of inconsistent quality, and “nickel-and-dimed” their guests with key charges and television fees. Like Ray Kroc, he believed in having consistent quality and uniform design in each location, including a bright, giant sign. Like Kroc, he changed the industry, and motivated many clones, of which Ramada became the largest early contender. Like Howard Johnson’s in restaurants, older leaders Hilton (company history here) and Sheraton were slow to react. An outstanding book on motel history is this one; for books on hotel history, see books by author Stanley Turkel.

And, for comparison, here are the six largest publicly-owned US lodging and casino companies based on 2018 revenues:

Ranked by number of locations, Wyndham (including La Quinta, Ramada, Days Inn, Super 8), Best Western, and Choice Hotels (originally Quality Courts) are also among the largest operators, as are Britain’s Intercontinental Hotel Group (including Holiday Inns, Kimpton Hotels) and France’s Accor (including Fairmont, Sofitel, Novotel). Unlike the others, Best Western, founded in 1946, is a not-for-profit co-operative owned by the individual member inns.

All of these companies operate many hotel brands, called “flags” in the industry.

If you enjoy looking back at “who led the industry in years past,” the American Business History Center has many such lists here.

We will continue to look back at the past and see what we can learn from it. The question today might be — if you ran Howard Johnson’s or Hilton in the 1960s, would you have tried fast food or motels? Would your organization have been able to adapt? How would your culture and ways of doing business have to change? We could ask the same question of Sears, Roebuck when Home Depot, Best Buy, and Walmart arose thirty to forty years ago.