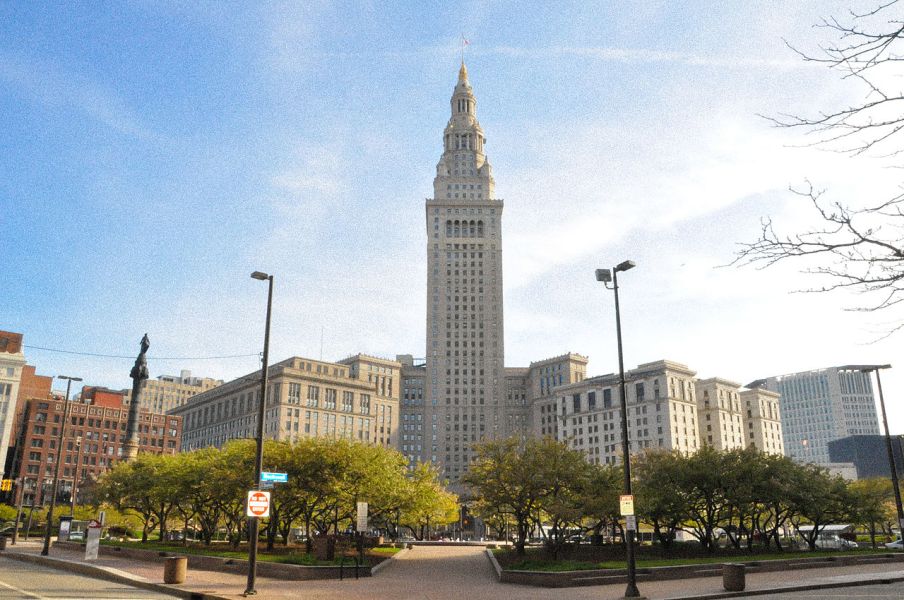 This week we present another very brief “bullet point biography.”  A classic story of shattered dreams.

At the American Business History Center, we focus our energies on those companies (and their founders and leaders) which became household names or large businesses.  Yet history is littered with smaller “bit players” on the economic stage. Some of them, like the unique, tragic Van Sweringen brothers of Cleveland, left lasting marks on their cities.  While we hesitate to give such interesting people short shrift, we figure it is better than no shrift at all.  Illustrations follow the bullets below.

We invite you to send us any questions or thoughts you have by commenting here on LinkedIn.

As always, we appreciate your time and interest. Please pass this email along to anyone you think might find it of interest. Donations to support our cause, learning from business history, are always welcome!Gary Hoover
Executive Director
American Business History Center