Our Friend the Grocery Store: 40 Years of Change 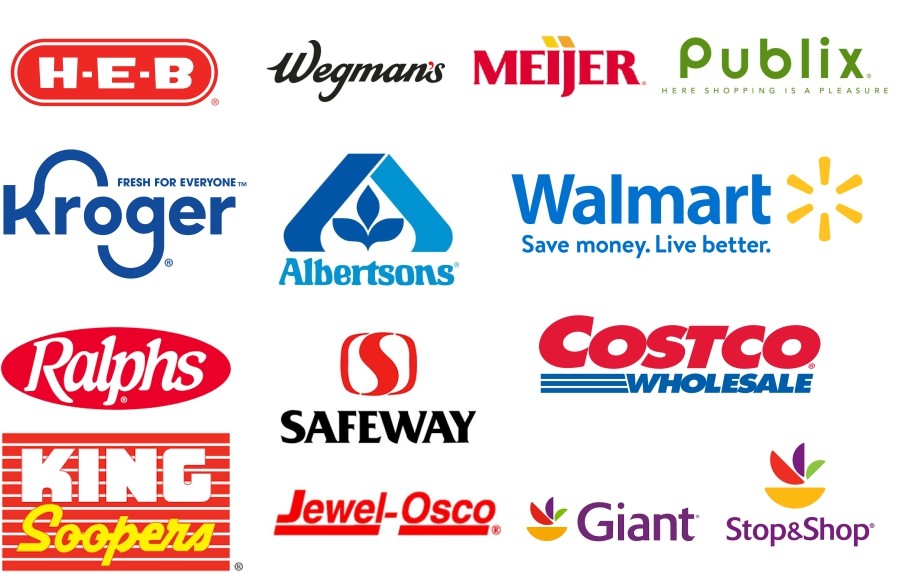 In these difficult times, few companies are doing more for us than our food retailers.  From aggressive steps by the largest food retailer in the world, Walmart, to advance planning by regional firms such as HEB in Texas, the nation’s grocers are continuing to operate and serve our communities.  There are few places we visit as often, and few industries about which less history has been written and published.  (Much like the restaurant and lodging industries.)

This week, the excellent trade magazine Supermarket News published their annual list of the largest North American sellers of food, beverages, and health and beauty aids.  Since we at the American Business History Center have a similar list from forty years ago, it seemed a good time to look at the enormous changes that have taken place in this vital industry from 1979 to 2019. First, here are the thirty largest food retailers and wholesalers in the US in 2019:

(Sales are estimates of US and Canadian food, beverage, and health and beauty sales, including various types of stores, but excluding primarily Canadian companies; Canadian firm Alimentation Couche-Tard, which operates Circle K stores in the US, also did $13.3 billion in combined North American sales.)

As you can see, Walmart, which entered the grocery business in the late 1980s, has roared to the top.  Out of total company sales of over $500 billion (making it the world’s largest company of any type), an estimated $277 billion were “grocery store and pharmacy’ type products sold in North America, both by Walmart and Sam’s Club stores.

Yet even with such a powerful leader, another twenty-nine companies did over $5.5 billion each, with forty more companies (not shown) each generating between $1 billion and $5.5 billion in 2019 sales. With total sales on the order of $1 trillion, this is a huge industry, and one with plenty of competition.

Note the rise of “specialty” food stores – companies whose business models differ from the traditional, everything-for-everybody supermarkets.  Big winners include Whole Foods Market, Trader Joe’s, and Aldi (the latter two both owned by German companies).  Costco, Dollar General, 7-Eleven, and many others have also expanded their food assortments.  Then there is Amazon, which has indicated plans to open full-line supermarkets in addition to the Whole Foods stores it already operates.

The intense competition is, and has always been, primarily at the local and regional level.  Each market or metropolitan area is a battleground.  Companies and store brands operating in only one or a few nearby states are the norm.

The three big conventional supermarket operators (Kroger, Albertson’s, and the Dutch company Ahold Delhaize) grew to their present size by acquiring such regional chains, some of whose names are listed in the first column of the preceding table.

Here were some of the largest food retailers in 1979 (stores you may have shopped) and what became of them:

The above table indicates how tenuous industry leadership can be, especially at the local level.  Yesterday’s leaders are no longer at the top – A&P, now dead, was the largest retailer in the world for at least fifty years, up until the 1960s.  Hundreds of grocery store chains have come and gone.

In fact, most of the leaders of forty years ago are today either owned by another company or are no longer with us.

In this context, it is interesting to note the companies that not only survived, but grew.  Family-owned Meijer (formerly Meijer’s Thrifty Acres) of Grand Rapids, Michigan has grown dramatically with its large superstores (stores that carry both food and general merchandise).  Family-owned, privately-held companies HEB of San Antonio, Wegman’s of Rochester, and Giant Eagle of Pittsburgh, and employee-owned Publix from Florida have remarkably not only survived the onslaught of Walmart, but prospered, as shown here:

In this hyper-competitive, ever-changing, low-profit-margin industry, kudos go to those companies which have proven adaptable to change, whether it be the rise of Walmart, the attack of Amazon, or the stresses of COVID-19.

Special recognition must go to Kroger, which has been among the top ten American retailers longer than any other company.  Despite the company’s stock dropping dramatically due to fears of Amazon and ”the retail apocalypse,” Warren Buffett’s Berkshire Hathaway bought a large block of Kroger stock in recent months, indicating confidence in Kroger’s future.  Perpetual adversary and 1979 leader Safeway, now part of the Albertson’s combine, has struggled more.  The company has been through a great deal of change, and is now owned by private equity companies, though they hope to go public again soon.

The only certain future prediction we can make is that grocery stores, and which company is on top, will continue to change as it has in the past, but that we all will still be “going to the store” frequently.

We should all be thankful to these companies, their employees, and suppliers, for the important public service they provide every day, come hell or high virus.

(For more on the history of this critical, well-run industry, see our post here on the birth and history of the supermarket concept, now about 90 years old, and this article on the efficacy of our food distribution system.) 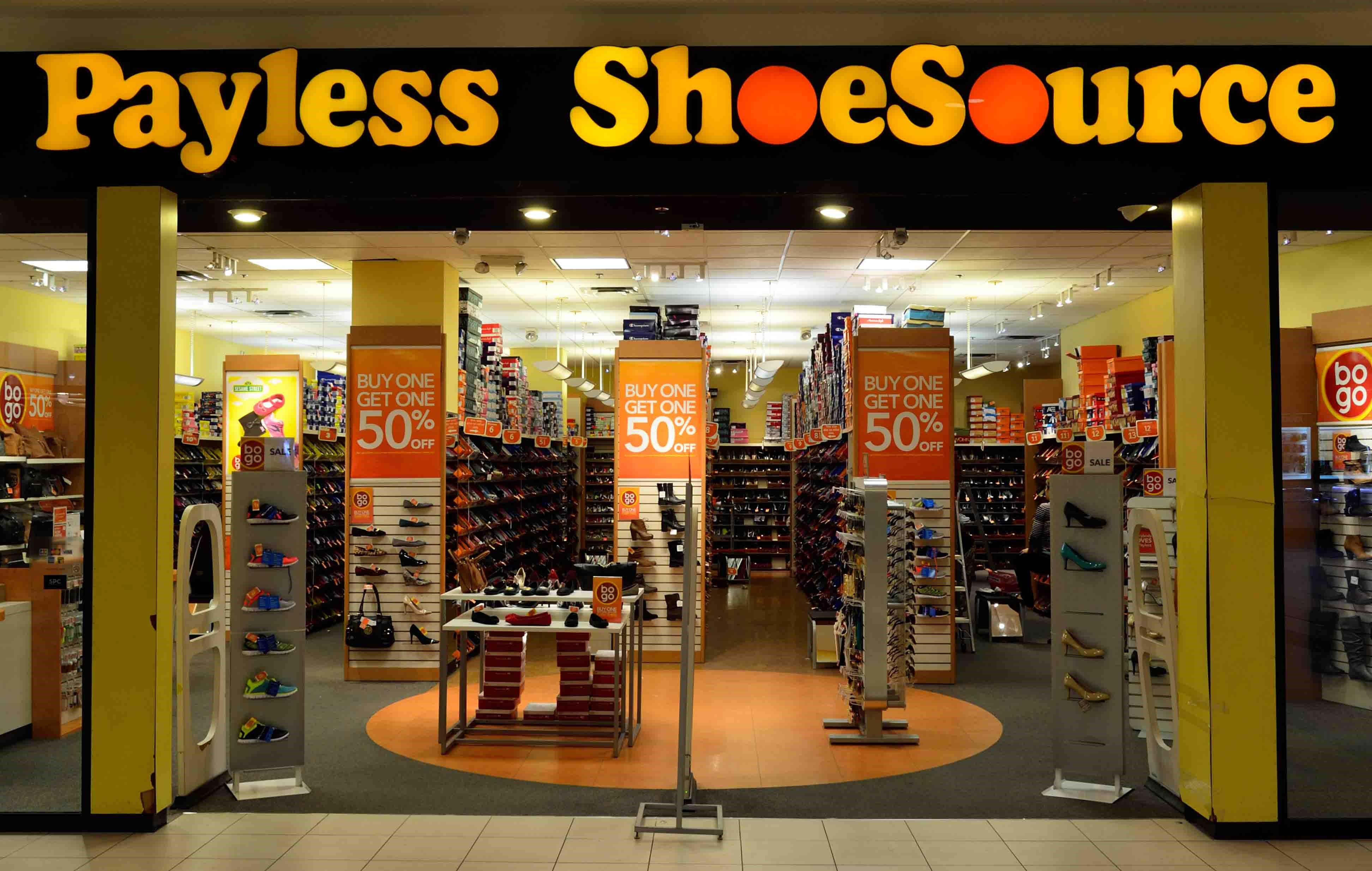 Payless Shoe Source: History with the May Department Stores Company