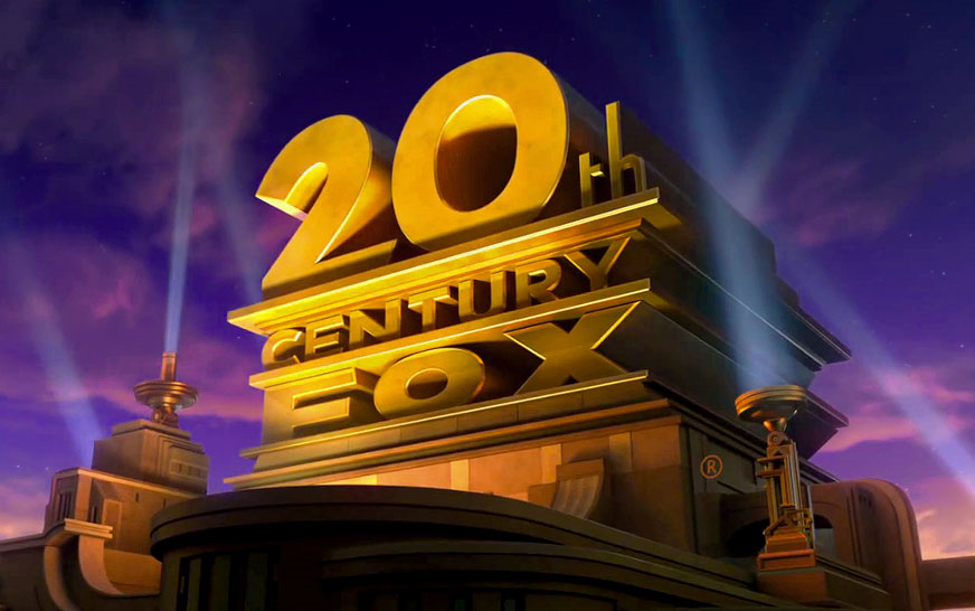 Fox News and the Fox Network have become part of the daily lives of millions.  Yet few know where the name “Fox” came from, other than the historic Twentieth Century-Fox Studios.  That movie-making part of the Fox empire was recently sold by Rupert Murdoch to Disney, which is dropping the Twentieth Century-Fox brand.  There was a real man behind all this, and his life was fascinating.

William Fox was born in Tolcsva, Hungary on January 1, 1879, his parents’ first child.  They soon moved to New York where they lived in poverty.  When young William broke his arm, they could not afford treatment, and he lost the use of his arm for life.  William was followed by twelve brothers and sisters, only six of whom lived to adulthood.

Like fellow future movie barons Adolph Zukor (Paramount), Marcus Loew (M-G-M), and Samuel Goldfish (later changed to Goldwyn), he began his career at the bottom rung of the apparel business.  By 1912, like Zukor and Loew, he had invested in the booming nickelodeon business in New York City and soon had a small chain of theaters and a fortune of $500,000 ($13 million in today’s money).

Desiring a good flow of films to show, Fox started making and distributing movies.  He expanded his theater chain by buying and building theaters.  In the mid-twenties, he bet big on sound for film, buying key patents.  The Fox studio became a leader in sound movie production, alongside Warner Brothers.  Fox spent $10 million on a big new studio in Los Angeles.  He became obsessed with keeping up with fellow New Yorkers and industry giants Zukor’s Paramount (which owned over 1,000 theaters) and Loew’s M-G-M.

Fox Movietone newsreels were the first newsreels with sound.  The company produced four new newsreels a week, created by seventy crews around the world.  Fox had the only sound-and-film recordings of Lindbergh’s takeoff for Europe and interviews with world leaders like Mussolini.  These newsreels were shown in Fox’s theaters and those owned by other movie companies.

William Fox was a great showman and had some of the largest and finest “picture palaces” built, eventually owning over 500 theaters.  He built almost-twin theaters in St. Louis and Detroit with about 5,000 seats each, two of the nation’s largest.  Large Fox theaters were also operated in Brooklyn, Philadelphia, Atlanta, and San Francisco.  He purchased the 5,920-seat Roxy in New York, which generated $100,000 per week in revenue ($1.5 million today).

By the beginning of 1929, William Fox was on top of the world.  Despite only having the use of one arm, he was an expert golfer, hitting three holes-in-one playing one-handed.  He owned a mansion on Long Island and a huge yacht.  He owned 53% of Fox Studios and 93% of Fox Theaters, but had borrowed heavily at high interest rates to build his empire, which was valued at $300 million ($4.5 billion today).

In March 1929, William Fox announced that he had an agreement to acquire control of M-G-M from Marcus Loew’s widow and other stockholders, creating the largest entertainment company on earth.  But in July 1929, before the deal closed, Fox’s speeding Rolls Royce collided with a housewife in her Chrysler.  Fox’s chauffeur died and William Fox almost expired, requiring transfusions of rare blood and spending three months in the hospital.  By the time he got out of the hospital, the stock market had crashed and the deal fell through.

The bankers seized control of William Fox’s empire.  He was convinced that they stole it from him.  He battled on in the courts for years.  William Fox ended up in bankruptcy.  In 1936, he committed perjury and paid off a judge in the bankruptcy case.  This resulted in William Fox spending five months in prison in 1943.  The disgraced and embarrassed William Fox then completely left the film business, dying nine years later at the age of seventy-three.

Despite this fall from grace, the Fox name lives on in our lives.  His Los Angeles studio property became Century City, an important local landmark.  Many of his theaters have been demolished, but the giants in Detroit and St. Louis have been restored, as has the smaller theater in Atlanta.  His life is a classic illustration of the rewards – and risks – of being an entrepreneur.  Big dreams can become big nightmares, yet still leave a legacy.