A Century of Big Brands 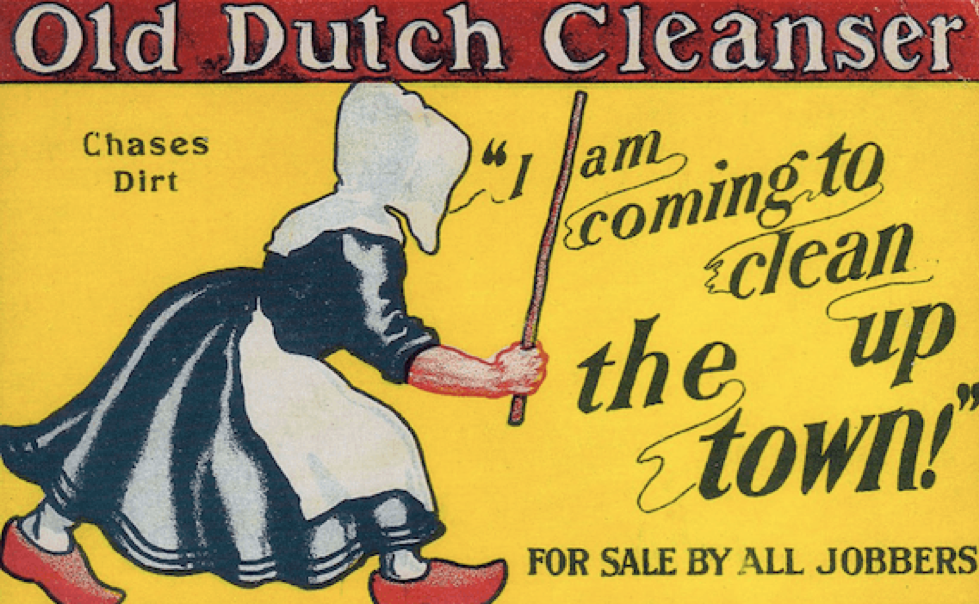 We all grow up surrounded by brands.  Being part of our daily lives, they often seem as if they have been around forever and will be around forever.  Yet, like most everything else, brands have lifecycles.  Only the lucky few survive for decade after decade.  Those which have very long lives, like Ivory Soap or Coca-Cola, often assume a special place in the pantheon of brands.  Others fade, losing their impact and sometimes disappearing.  In my generation, Kool-Aid and Jell-O were huge, yet today they have lost luster.  Others like Oreos and Fritos live on.  Dozens of candies and candy bars are almost forgotten.

In this context, it is worthwhile to look back at different product categories – and for those of us who love history and nostalgia, it’s fun, too.

One hundred years ago, in 1920 and 1921, professors from fifteen universities, including Harvard and Columbia, polled over 1000 people about their favorite or most-easily-named brands.  The effort was led by two professors from NYU (New York University), George Hotchkiss and Richard Franken.  Survey respondents were asked about 130 product categories, from automobiles to corsets, from insurance to pianos and toilet soap.  In 1923, the results of this study were compiled into a book by Hotchkiss and Franken entitled The Leadership of Advertised Brands.

The most powerful brand in America was Eastman (Kodak) cameras.  880 of the 1024 respondents named Eastman when asked to name a camera brand, a higher number than any other brand in the study.  (For the full story on the amazing rise of Kodak, see this article.)  Other brands which dominated their fields, with the majority of all respondents naming the brand, included, in order of mentions:

Note that, of these seventeen brands, perhaps 10 are still going, though many have changed hands.  Kodak, which went on to even greater dominance in amateur photography in the twentieth century, is not one of them, due to changing technologies.  At the other extreme, Colgate (founded in 1806) is as strong as it has ever been in history, largely by focusing on a narrow range of product categories.  The diversity of paths is wide: today Campbell’s Soups are struggling and losing supermarket shelf share, while Nabisco continues to have some of the most-recognized brands in America (Oreos, Chips Ahoy, Ritz Crackers).  Some categories, such as shirt collars and rubber heels, have shrunk or disappeared.

Slightly falling shy of a majority of respondents were:

Other brands that were named by a majority of the people who were able to name a brand included:

Again, out of eleven brands, the majority (seven) are still well-known, even after one hundred years.

In each of these cases, over half of the respondents who could name a brand named that brand.  Falling shy of a majority, but still getting twice as many mentions as their nearest competitors were these brands, in order:

In several categories, leadership was shared by two brands.  Some examples, with the name of the number one brand first, were:

The book also lists fields where no dominant leader emerged.  Those categories, with the most-often-named brand, included:

Note that only one or two of these (Hershey and perhaps Lipton) were able to build a clear brand leadership in the following years, though a few of the others continue to be produced and well-known.

So, what of all this?  What might we learn from these long lists?

First, we must admire the amazing tenacity of those companies which have persisted, from Colgate to Ford.  Each has faced powerful competitors: General Motors’ Chevrolet passed up Ford to become the best-selling car in the late 1920s; Procter & Gamble’s Crest became the number one tooth paste in the 1960s (today it is close to a tie between Colgate and P&G).  In some cases, the brands and products were so good and trusted that they survived multiple owners: Nabisco has been a part of four corporations since 1965.

At the other extreme, what happened to brand leaders which have faded or disappeared, especially in categories that are still vibrant?  Indian Motorcycles closed down in 1953 but has been brought back to life in more recent years.  Meanwhile, BMW, Ducati, Harley-Davidson, Kawasaki, Yamaha, and others have grown.  The candy, shoe, and apparel businesses have witnessed the rise and fall of many brands and companies.  (In women’s fashion, does anyone remember a leader of the 1960s, Jonathan Logan?  Or Johnny Carson polyester suits for men?)

Each of these companies and brands has a history.  Each had a period of success.  Some employed thousands of people, many for their whole working lives.  To forget them is to fail to learn from history.  We at the American Business History Center will continue to dig into old sources and attempt to learn what some did right and others, not so much.  Which ones adapted to changing times and preferences, which ones were lost in the dust.  (Follow the links in the preceding lists and paragraphs to learn how the best leaders and innovators developed their top brand positions.)