The Short Story of How ABC TV Helped Create Disneyland 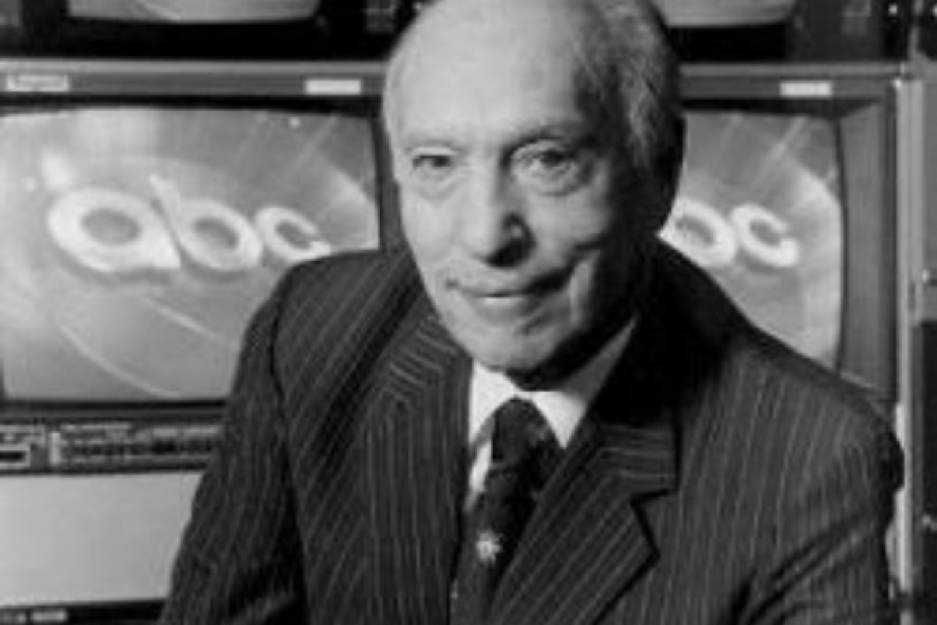 Here is a quick note on an interesting twist in American business history.

In 1948, the federal government trustbusters decreed that the big movie studios should not own movie theaters.  In the preceding twenty years, the studios had put together big theater chains, the largest being the Paramount group.  Fox, United Artists, Loew’s (M-G-M), Warners, and others also owned theaters.  They used these chains to ensure that their films got shown in the best theaters in the biggest cities, which the feds thought unfair to competition. As is usual in such actions by the antitrust regulators, they were behind the times, looking backward rather than forward: by the early 1950s, both the studios and the theaters were under siege from a new technology called television.  Some fought the innovation: Warner Brothers banned their movie stars from appearing on the evil little black-and-white tube.

At the same time, the early television broadcasting industry was taking form.  TV was the child of radio.  Radio had been dominated – with the support of the federal government – by the Radio Corporation of America (RCA) and its subsidiary, the National Broadcasting Company (NBC).  Owned by AT&T, General Electric, Westinghouse, and the United Fruit Company, all of which had patents and operations in radio, RCA dominated the manufacture of radios (or licensed its patents to others) and “owned the broadcasting business.”  By the late 1940s, the formerly tiny Columbia Broadcasting System (CBS), under the leadership of the amazing Bill Paley, had risen to be a strong competitor.  (For the full story on these companies, watch the second half of this video.)

Despite its government backing, the feds eventually decided that RCA and NBC were too powerful.  In 1942, they made the NBC radio network split into two pieces: the powerful red network and the secondary blue network.  The weak blue network was acquired by the genius behind Life-Savers candy, Ed Noble, who bought the name American Broadcasting and renamed the weak sister blue network ABC.  Yet the position (and future) of the third network, badly trailing NBC and CBS, was dire.  Just as dire as the future of the movie theater industry.

When the then-powerful Paramount studio spun off its giant theater chain (800 theaters across America) in 1949-50, they became an independent company, United Paramount Theaters.  Not a very exciting stock to own in the early 1950s!  This new company was headed by a lawyer, Leonard Goldenson, who had learned the theater business when it was more powerful.  How could he give his company a more promising future? At the same time, Ed Noble wanted to sell his equally troubled ABC.  In the emerging television market, ABC did not even reach some of the cities that had NBC and CBS affiliated local stations.  In desperation, United Paramount’s Goldenson considered buying ABC.  His own board of directors thought it a bad move.  Ed Noble was difficult to deal with.  But Goldenson called his old boss and friend, the founder of Paramount, the aging Adolph Zukor, who told Goldenson that it would be a good move (Zukor was always ahead of everyone else in his thinking).  Goldenson convinced his investors, and bought ABC, creating a company temporarily called American Broadcasting-Paramount Theaters.

Struggling along as a poor third player in the embryonic television industry, Goldenson sought opportunities to prosper.  He found another smart entrepreneur with a challenge, a guy named Walt Disney.

Disney’s animated feature and short films had been a hit.  Yet the company was not big (at Walt’s death, the Disney company was doing about $100 million a year in revenue, tiny compared with the big studios).  But Snow White, Mickey Mouse, and Donald Duck were hits with the public.

The two big TV networks, seeking new “content” to appeal to their audiences, begged Disney to create a television show for them.

Walt Disney had tired of taking his two young daughters to amusement parks, which were dirty and filled with toothless ride operators.  He dreamed of a clean place he could take his kids.  Designing the idea of Disneyland, all the experts told him his idea would never work: he did not plan on having a roller-coaster, and no amusement park without a roller-coaster had ever succeeded.  Banks, investors – they all said “no” to Walt.  So he told NBC and CBS he would make a TV show for them if they helped him finance his dream amusement park.  They also said “no.”

Striking out with the industry powerhouses, Disney talked to Goldenson.  Through his old theater associations, Goldenson reached out to Texas theater baron Karl Hoblitzelle, who served on the board of a Dallas bank.   In 1954, when the dust settled, ABC-Paramount guaranteed a $4.5 million bank loan for Disneyland, owned part of Disneyland, operated some of the food concessions at Disneyland, and Disney’s television show premiered on the ABC network.  ABC was finally “on the map,” and Disneyland was more literally on the map (of Anaheim, California).

But, without ABC, Disneyland would never have happened and perhaps the Disney company would not have become the giant it is today.  And without Disney, maybe ABC would be long gone and dead.

In the ultimate irony, in 1995, the Disney company bought the ABC network for $19 billion.  And so this twisted story of opportunistic and entrepreneurial thinking came full circle.

(The details of this story can be found in Goldenson’s fascinating book: Beating the Odds: The untold story behind the rise of ABC.)